Founded in Luxembourg in 2014 by a professional in the financial sector, Governance.com has established itself in the highly specialized segment of investment fund compliance and management. 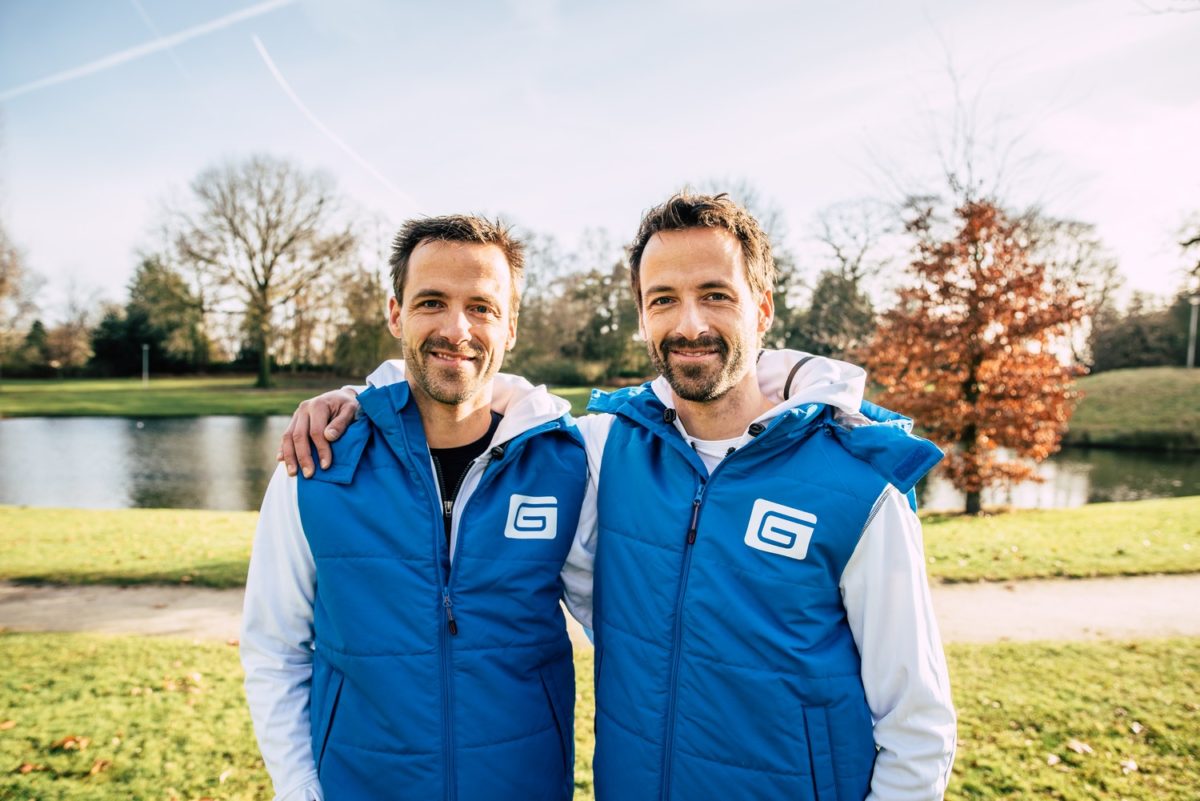 As part of his role as director of the ‘investment funds’ department of a bank operating on the Place, Bert Boerman was faced with cumbersome compliance and monitoring processes primarily involving paper documents and spreadsheets on a daily basis. “I decided to look for a better way of doing things but couldn’t find anything of use, so I set about developing a system prototype that I implemented internally and which got very positive feedback from the CSSF financial regulation authority. It was quite a success,” he explains.

Driven by this success, Bert Boerman decided, in 2014, to leave his job and put all of his energy into a new business venture. Joining forces with his twin brother Rob, the pair created the investment fund oversight and governance management platform Governance.io. “We were certainly enthusiastic, but it took over a year before we were able to launch the first version of our product, and a little while longer before we secured our first clients in what is still a rather conservative sector.”

Fintech start-up of the year

Governance.io was named Fintech start-up of the year in June 2016 at Luxembourg’s first Fintech Awards organised by KPMG. “This gave us a huge boost, because it provided us great visibility and credibility.”

Nyuko and Luxinnovation have supported Governance.io from the outset, not only in terms of setting it up but also with regards to raising the necessary funds. An initial campaign to raise €400,000 was launched in 2015, notably with the support of the SNCI and its CD-PME funding product. “It was very important for us to have such an investor at that time. It also lent us a certain weight with regards to other investors.”  A second campaign raising €2 million was completed a year later.

As Europe’s leading market for investment funds, with over €4,000bn in assets under management, Luxembourg was obviously the perfect playground for launching and developing the Governance.io solution, which was activated with over 2.5 million lines of code.

“Not only does this country give us great proximity to authorities, the regulator and even the ministries, but it also gives companies like us lots of positive media coverage”, Bert Boerman remarks, “not to mention the benefits of having so many potential clients in such a small space. I can get to most of my client meetings within 10-20 minutes, which represents a very valuable time saving at this developmental stage.”

The company underwent a rebranding process in 2017, becoming Governance.com, in order to further reinforce the dualism between the technological roots of the solution developed and the support and expertise that come with it.

“Technology alone does not make problems disappear. It has to be supported by a high level of knowledge of and expertise in the industry, which is what our partners bring to the table. This setup allows our clients to get the best support available, while we continue to focus on improving the technology constantly. If you’re not constantly innovating you’re soon going to be overtaken”.

In 2017 the company was listed on the FinTech50 Hot Ten list of companies to watch, in addition to being included in the European FinTech100 and Global RegTech100 lists. It was also listed as one of the top 10 risk and compliance solution providers by Insights Success Magazine. It serves a growing client base across Europe.

Governance.com now has over twenty employees divided between its Luxembourg and Netherlands offices (with sales and support operations based at the former and development at the latter). “We are a European company with its roots in Luxembourg,” explains Bert Boerman, who makes no attempt to hide his ambitions to open foreign subsidiaries (with Singapore, Hong Kong and New York all in the firing line) depending on the clients the company is able to secure locally.