Beginning life as a small family business set up on the outskirts of Luxembourg city, international giant CERATIZIT has become a world leader in the wearparts market and is now one of the world’s largest carbide manufacturers, with the third generation of direct descendants of its founder currently at the helm. 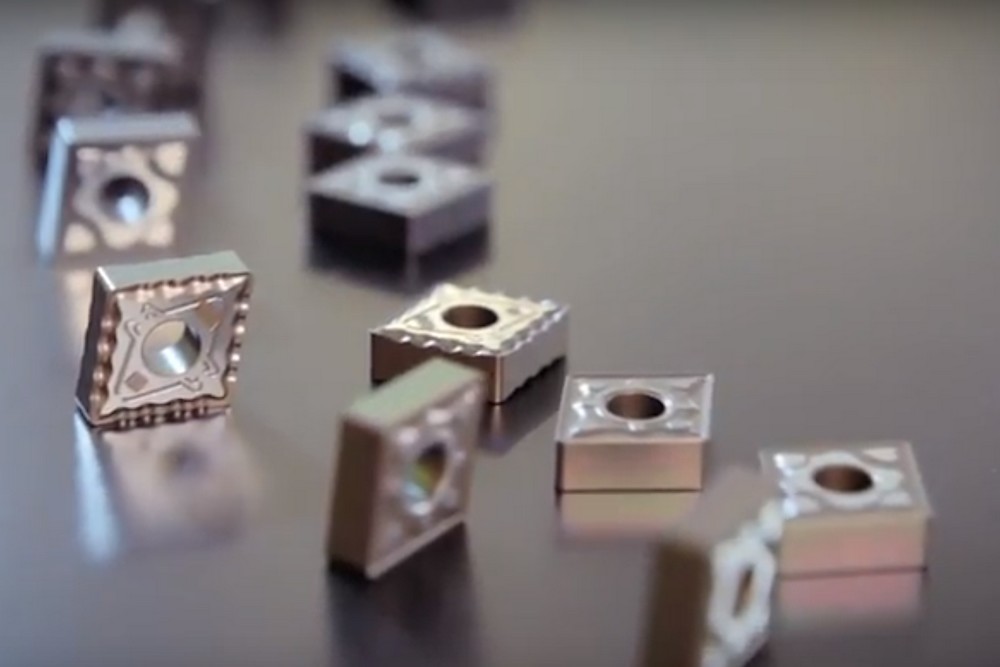 Dr Nicolas Lanners first opened the ‘Luuchtefabrik’ at the baptismal fonts in Béreldange, Luxembourg, in 1931. As was the case with Electra, in Diekirch, which he had helped to create four years earlier, activity here focused on the production of filaments for incandescent bulbs.

In the wake of World War II, the company, which was by now well established within the country, started to branch out beyond Luxembourg’s borders, embarking upon initial collaborations as of 1948 with Austrian group Metallwerk Plansee, founded in 1921 in Reutte, in the Tyrol, by Dr Paul Schwarzkopf and with the Luxembourgish scientist Dr Guillaume Kroll. The Luuchtefabrik then became Céramétal.

With the financial backing of Dr Guillaume Kroll (who had invented a process for creating light titanium alloys in the 1930s) and Dr Schwarzkopf’s expertise, the production of tungsten carbide wear parts and tools began at the factory owned by Nicolas Lanners under a licence of Plansee. Unfortunately, however, Plansee limited the sale of the goods produced to the Benelux countries alone. As far as Jean-Paul Lanners, the son of the founder, was concerned, this was going to prevent the company from developing as it should, and the three partners went their separate ways in 1962.

A year later, the small Luxembourg-based company successfully broke into the high-tech market when it developed a special process for producing the little balls used in ballpoint pens for Bic. At the height of its activity the factory produced 13 billion of these balls, accounting for 40-45% of total global production.

In the early 1960s Nicolas Lanners handed over the reigns to his son, Jean-Paul, who would remain at the helm until 2000, when he, too, would hand over to Nicolas’s grandson Jacques, who was later named Ernst & Young Luxembourg Entrepreneur of the Year in 2009.

Having moved the plantin Mamer in 1970, the company began exporting to Great Britain and later to the American market (before going on to open a production site there in 1979) and even Germany and Switzerland following a series of locally executed acquisitions. But since 1975 it started to devote a large proportion of its budget to research & development and innovation.

The company currently owns over 1,000 active patents and utility models worldwide, with over 200 people working solely in R&D. In addition to its fundamental research team the group employs a further 200 individuals in the field of applied research, in collaboration with both its clients and various universities and research centres.

It also has strong international ambitions and even became the first Luxembourgish company to open a production site in China, in 1998 were today the group employs more than 2000 people. It now has 34 production sites worldwide, including 11 in Europe and 11 in Asia, supported by over 70 sales companies selling around 100,000 items.

Looking after its employees

This impressive expansion was made possible by the merger of equals of Céramétal and Plansee Tizit, in November 2002, as a result of which the CERATIZIT group, which had a turnover of some 340 million euros and 3,500 employees at the time, was born. New markets were developed as a result, with sales companies set up in South America and Eastern Europe, new joint ventures created in Taiwan and Germany and an increase in the number of mergers the group was involved in the United States, Italy, Germany and India.

The acquisition of German group Komet in 2017 enabled CERATIZIT to acquire significant market shares in the global metal-cutting sector and led to it becoming one of the Top 5 in the global machining tools market.

The group now employs over 9,000 people worldwide and places great importance on the development and fulfilment of its own employees. With this in mind, one of the objectives that the management team has set is to ensure that 8 mid-level and senior managerial positions in 10 are held by employees who have worked their way up through the group.