GovSat-1 and Luxembourg into orbit!

Accueil » GovSat-1 and Luxembourg into orbit!

Luxembourg has entered into a new space age following the successful launch on 31, January 2018, of the GovSat-1 satellite from the Cape Canaveral Space Center.

As a joint venture established in 2015 between the government and the global satellite operator SES, GovSat-1 will provide secure and reliable communication capabilities for both military and civilian purposes to meet growing demand in the institutional and defence sectors.

“The aim was to create a new value proposition that did not previously exist on the market,” says GovSat CEO Patrick Biewer in an interview published on the Tradeandinvest website.

In addition to covering national requirements for military-frequency satellite communications, GovSat-1’s capabilities will be used by allied and partner countries, as well as by international organisations, including NATO and the European Union.

Now in its geostationary orbit some 30,000 km from the earth, GovSat-1 will be operational within a few weeks and will cover mainly Europe, the Middle East and Africa. 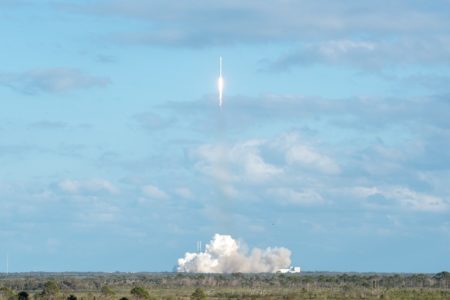 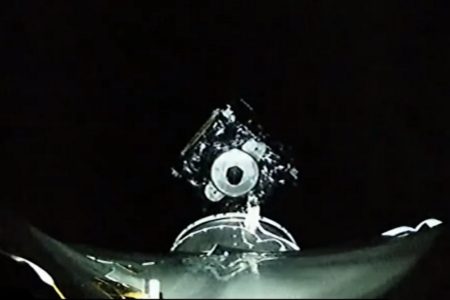 The high-calibre programme lasts for one year, with option for a second year, and gives successful applicants an opportunity to gain valuable experience in the development and operation of space missi...
Read more

This call aims to gather experiments that could be considered for In Orbit Demonstration/Validation (IOD/IOV) actions, taking into consideration the Horizon 2020 IOD/IOV call for proposals and associa...
Read more

From 16 April until 30 June 2018, public or private organizations involved in developing innovative applications based on Earth Observations (EO) and located in European GEO member countries are invit...
Read more

Announcement of Opportunity for Community Scientists in the PLATO mission

The purpose of the Announcement of Opportunity (AO) is to solicit proposals for Community Scientists in the PLATO mission. This AO is open to scientists affiliated with institutes located in ESA Membe...
Read more

Head of Space Affairs at the Ministry of the Economy, Marc Serres, has been appointed Vice-Chairman of the ESA Council for the remaining mandate of the current chairship until 30 June 2019. As the fir...
Read more